Bitcoin will surge past $20,000 and continue its meteoric march into six figures, according to independent research analyst Ronnie Moas.

"Bitcoin is already up 500 percent since I recommended it in the beginning of July, and I'm looking for another 500 percent move from here," said Moas, the founder of Standpoint Research, a self-described "one-man operation" based in Miami.

The analyst's comments came as the CME, the world's largest futures exchange, launched its own bitcoin futures contract. The Cboe did the same earlier this month.

His aggressively bullish call — a near-$380,000 dollar appreciation on today's prices — is based on the idea that since only 21 million bitcoin can ever exist. Increasing demand for the digital currency will naturally drive its price up, he said.

"I don't know how much gold there is in the ground, but I know how much bitcoin there is, and in two years there will be 300 million people in the world trying to get their hands on a few million bitcoin. This mind-boggling supply and demand imbalance is what is going to drive the price higher," Moas said.
Not everyone agrees

Moas said he believes his price target is a conservative call, but others disagree.

"I don't see strong fundamental drivers for this bitcoin rally," he said.

But Moas says the party is just getting started.

"I look at bitcoin the same way I look at Amazon," he said. "The way to play Amazon for the last 15 years was to buy it, hold it, and add on the dips. That's exactly the way I think people should be playing bitcoin." 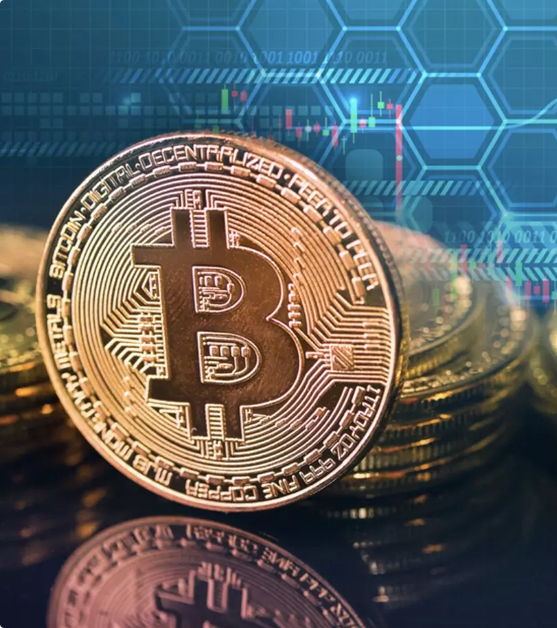